With effect from the 1st Sunday of Advent 2017, two holydays of obligation are being reinstated. This decision was made by the Bishops of England and Wales, and has been confirmed by the Holy See. The days are:

The Holydays of Obligation for England and Wales are therefore:

The Bishops decided to retain the decision made in 2006 for the Body and Blood of the Lord to be transferred to Sunday as it allowed for Eucharistic Processions and other devotional practices to be celebrated. 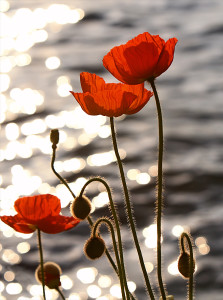